Michelle Owens of Nothing Off Limits interview me recently. I detail below what she had to say about the experience and also provide the link to the podcast for you to listen to.

No one else – not a psychologist, not a relationship advice site, not even an empathic narc survivor – is going to be able to describe in this episode’s kind of detail about how narcissists think, behave and operate. My incredible guest has helped thousands upon thousands of people escape and heal from these toxic, deeply damaging, and sometimes fatal relationships that can occur within your family, your romantic relationships, your friendships, at work and in your community.

(Dive in right now at: www.ladyfoxentertainment.com/listen or search on NOTHING OFF LIMITS on your mobile podcast app.)

His pseudonym is HG Tudor. He is is a self-described narcissistic psychopath, and and he writes extensively about his situation and mindset to enable people to understand his kind. He dispels myths about them, unlocks many of the secrets, and enables readers or listeners to understand, counter and escape the clutches of their personal narcissists. 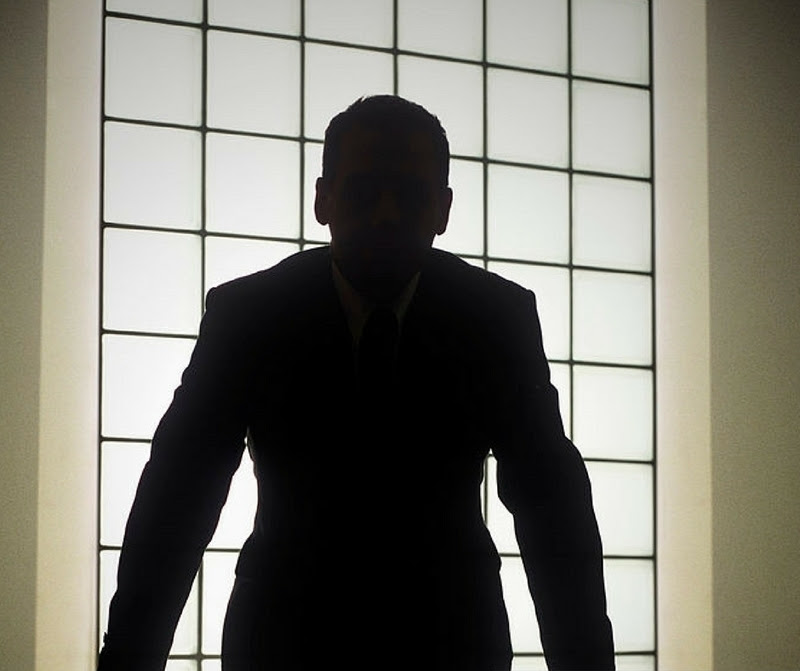 I found HG when seeking clarity on the highly abnormal outbursts and overtly abusive and roller coaster-like behavior of a former romantic partner of mine. I wanted to know if it was me, or if my presumption that he might have a severe personality disorder was correct. I researched and researched. What did I do wrong? Was I to blame for all the relationship issues we had and that never seemed to be resolved? Had I not communicated well enough? Was I not loving enough? Why did I blow past early red flags? I was hurt, exhausted and felt like a complete dish rag after months of nasty treatment.

Well, HG’s work educated me way, way beyond any previous books or online sites I had ever consulted with, and I came to the realization that I was never at fault for that horrendous dynamic and the jaw-dropping, confusing and wretched behaviors that I dealt with on a regular basis. HG gave me the logic, rational knowledge and subsequent strength that I needed to finally understand why I attracted this person, why I stayed in it so long, and why it was important for me to finally leave. I dropped the emotions, the need to fix or repair him or the relationship, and I cut the cord. It was not easy, but trust me, you can do it too.

Get the tools you need to prepare for this and to pull it off.  Find HG’s unique and powerful perspective at ‘Knowing the Narcissist’, a blog which has attracted 5.9 million hits in under two years, and through similar platforms, including Facebookand YouTube. HG also has a ton of books available which address varying aspects of the narcissistic dynamic available on Amazon. I have several on my Kindle and highly recommend them.

HG’s desire is to weaponize empaths on a global scale. He has already helped thousands and thousands become empowered with information you can’t get anywhere else. I’ve whined before about how my personal discoveries are often plucked away by people with more money and access to a bigger audience, so I predict that someone from Oprah’s team with grab this podcast gem of mine and likely turn him a major public figure around the world. He’s really a special kind of unicorn, as you will hear, and actually, I think that HG is taking his love of arson to the next level…he’s lighting fires under the asses of empaths everywhere.

51 thoughts on “Nothing Off Limits – Interview”

‘Til Death Do Us Discard

Any cookies that may not be particularly necessary for the website to function and is used specifically to collect user personal data via analytics, ads, other embedded contents are termed as non-necessary cookies. It is mandatory to procure user consent prior to running these cookies on your website.